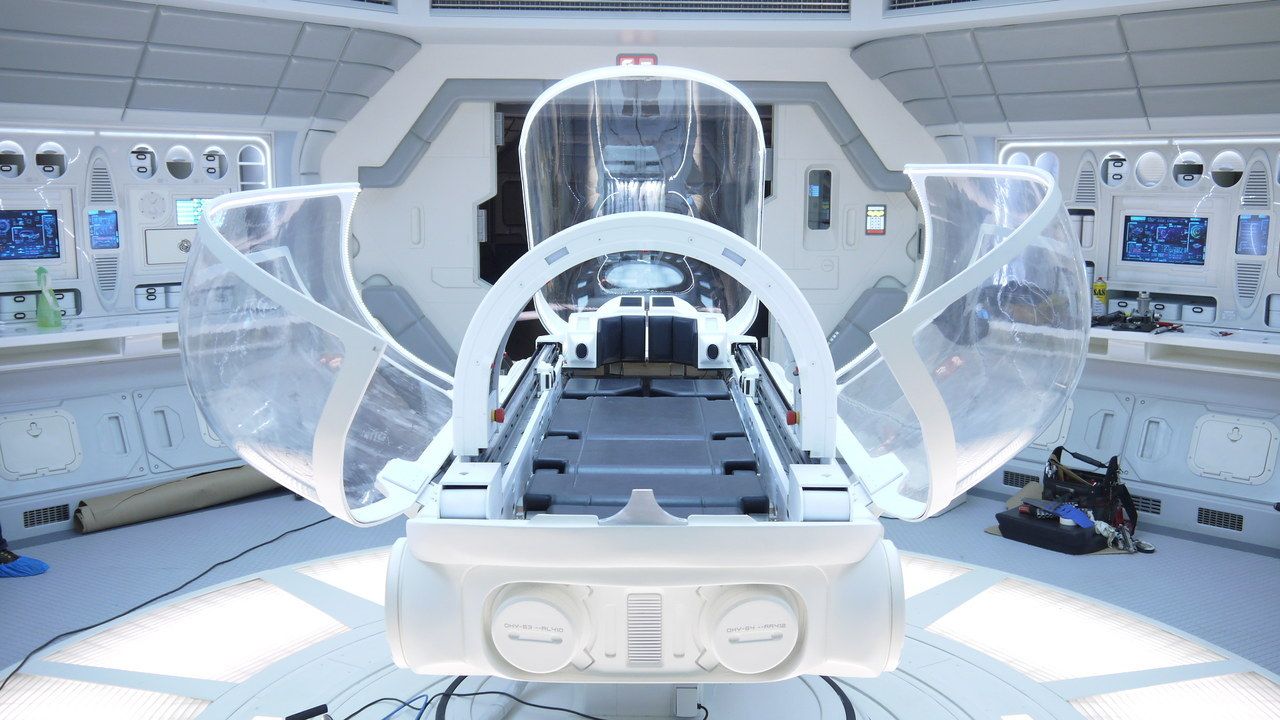 Cell phones have become such an integral part of our lives that many people can’t bear to be parted from theirs for so much as a second. There are people who take their phones with them when they go to the bathroom at home. What call could be that important, I ask you? These days it’s not uncommon to see people engaged in animated conversations while they walk unaccompanied down streets, or driving alone in their cars. Some may be having a genuinely good talk with themselves; chances are, however, that most are chatting on their phones, hands-free.

Because being contactable all of the time has become so vital to everyday living, people have become adept at multi-tasking like never before. We walk and talk, work and talk, eat and talk, watch movies and talk, and even drive and talk. The last action is of grave concern to road authorities, who often have to clean up the remains that a distracted driver leaves behind. That means that often they have to clean up the remains of the driver who will no longer be bothered with distractions ever again.

To combat the escalating problem of cell phone-related road accidents, many countries have a hands free policy. If you’re caught holding a cell phone while driving you to face stiff penalties such as heavy fines and, in some cases, jail time. But the ubiquitous call of the phone must be answered, and so a new industry was born, that of the wireless earpiece.

Earpieces didn’t start out wireless; it’s taken years of development to get them there. Now that wireless earpieces are as common as dirt, experts are working on the other technological evolutionary standards: size, weight, and appearance.

Two of the most important industry leaders are currently locked in a furious battle. Jawbone has improved on its previous models and has produced a wireless earpiece that weighs only 10 grams. The new Plantronics Discovery 925 weighs a whopping 2 grams less, tipping the scales at 8 grams.

Walter S. Mossberg, reviewed both earpieces in his column on the site called All Things Digital. According to him, they both work equally well on relatively simple, inexpensive phones, as well as hi-tech sophisticated phones. The Jawbone pips the Discovery 925 in eliminating background noise (he tested both earpieces by standing in front of a running vacuum cleaner), but they both passed with distinction when he tested them in the wind. Driving in a car with all of the windows and the sunroof open, he claims that his voice carried clear as a bell to the other side.

The Discovery 925 is more pleasing aesthetically, trying to look more like jewelry than a tool. But both have upped their game in terms of style and are available in a range of colors to suit your mood, your outfit or your car. Their comfort and easy to use features also mean that you’ll be able to take your phone to many places that you’d never have dared before.

You may want to go rock climbing, for instance, but can’t afford to leave the city because you’re expecting an important call. Now you can simply slip in your earpiece and scale any surface that takes your fancy, secure in the knowledge that when that call comes, the only thing you’ll have to worry about is maintaining your grip. Should that grip fail, however, you can concentrate on getting well in the hospital while your phone, earpiece and all, is taken care of by competent data recovery specialists.

Leadership Mastery – How to Integrate Tech Skills With People Skills