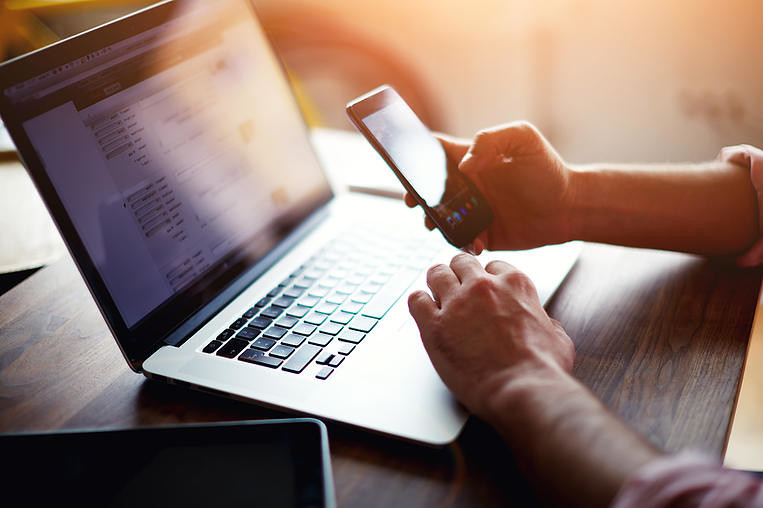 Not more than a month ago, I got a very strange e-mail from an individual who wanted to talk to me about nanotechnology, specifically nanotech that might be used in the body. Previously, I had written about the challenges with nano-manufacturing, and referred to Michael Creighton’s fictional novel about a military project using nanometers which started reproducing and running out of control. It seems many environmentalists, and even the EPA is worried about nanotech now, along with OSHA, but currently, there aren’t very many rules and regulations for the manufacturing in nanotechnology.

Luckily academia and scientists are getting together and talking about the subject, unfortunately, politicians and worried citizens are jumping into the fray even though they don’t understand much about how the science works, what it does, or any real potential risks. Nevertheless, there are eco-terrorist type individuals who are now targeting nanotechnology scientists it appears. That’s a scary thought, especially because nanotechnology can do a lot for our society and civilization.

Consider if you will that we can make cars, trucks, and aircraft extremely lightweight, offering incredible fuel economy. We might even be able to build flying cars in the future; those flying cars that we’ve been promised by innovators and inventors since the 1930s. However, how can we reach all of these goals if there are groups running around targeting nanotechnology scientists?

There was an interesting piece recently on SlashDot and there was a similar story on BlogoWogo Online Science News Blog titled; “Terrorist Target Mexican Nanotechnology Professors,” which appeared on August 8, 2011, which stated;

“An anonymous reader writes “A Mexican terrorist organization sent an explosive device to an ITESM professor due to his research in nanotechnology. ITS or Individuals with Wild Tendencies eco-terrorist group that claims to be against the ‘nanotechnology revolution’ in fear of a nano-machine take over that will mean the end of civilization. The group stated on their website their plans to target individuals in NanoTech research to ensure the survival of mankind. Mexican authorities are investigating the case.”

Rather than getting too concerned right now, because there aren’t many details to this story or real solid information yet, it won’t take the conspiracy theorists long to start calling foul. Consider if you will a few years ago when many molecular biologists seem to have been mysteriously killed, or met their demise through a series of unexplained accidents. Those types of things don’t happen every day, and one has to ask if this is a similar situation moving forward. Indeed, I hope you will please consider all this and think on it.